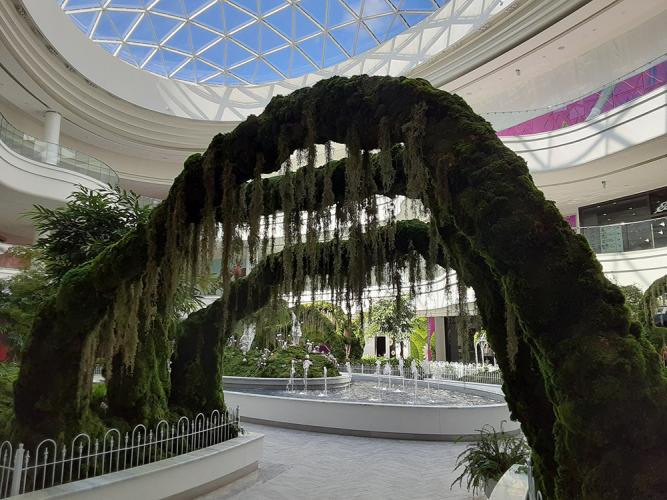 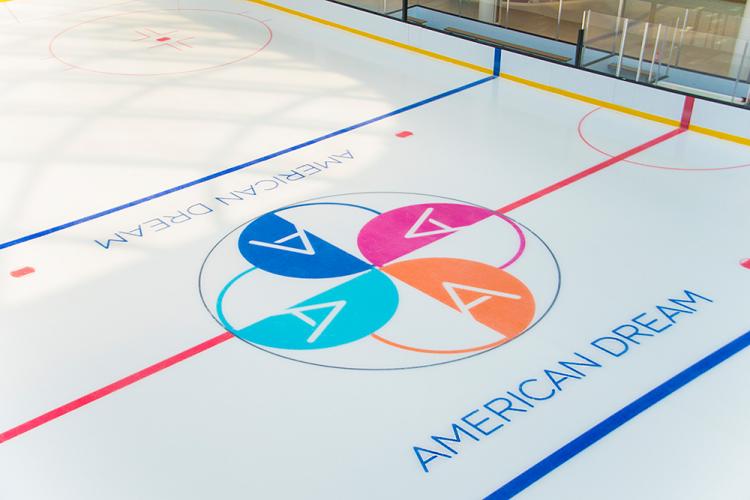 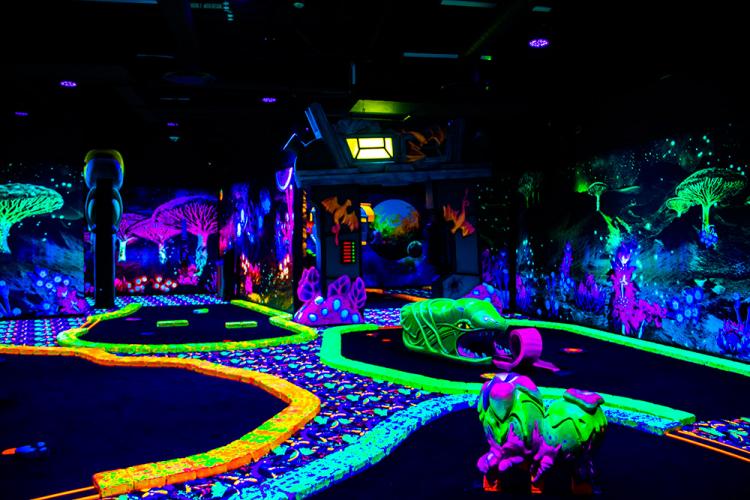 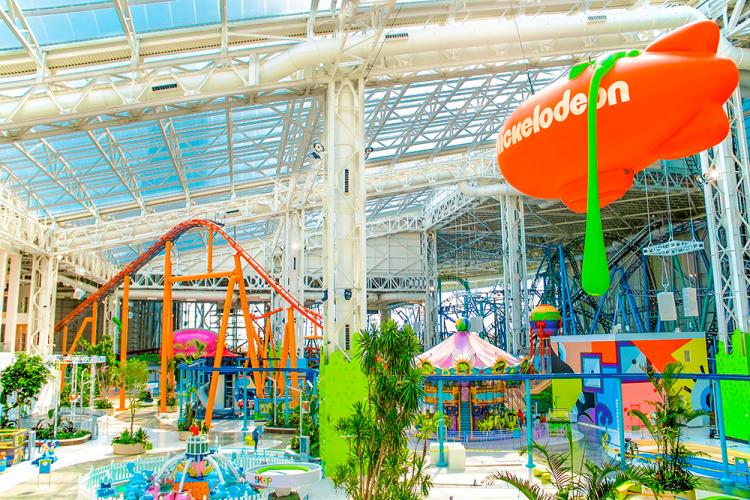 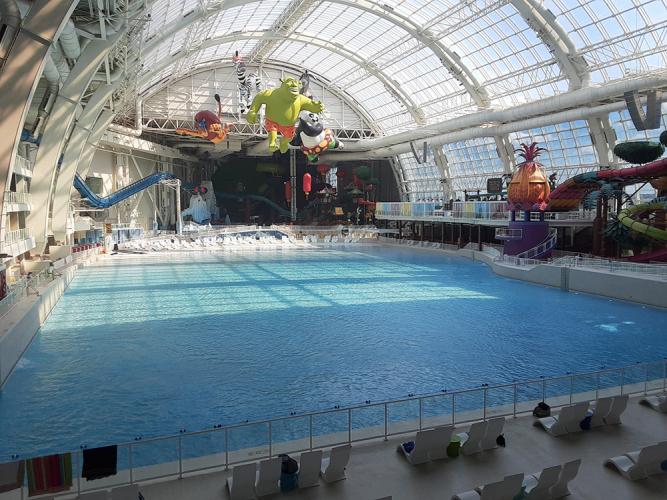 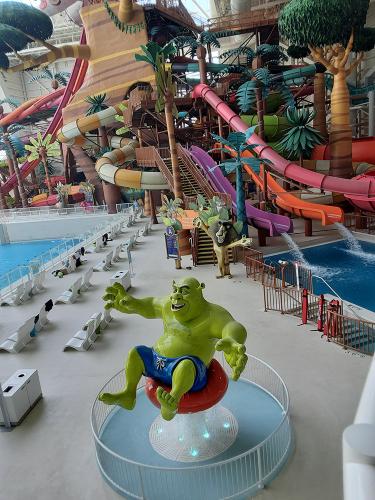 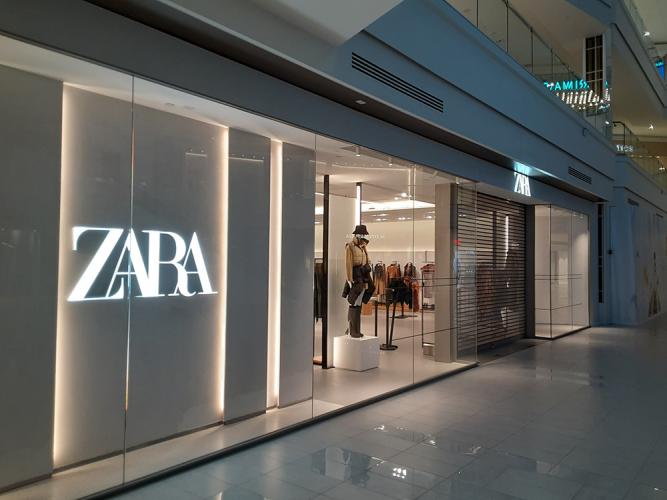 They’re not calling it a grand opening. They didn’t call it that when American Dream first opened last October because the Nickelodeon water park and the retail sections weren’t completed. But both are ready to go now as—17 years after the project had its beginnings the New Jersey Meadowlands—Triple Five’s third mega-mall opens its doors to the public on Thursday.

After years of funding hurdles and massive renovations, both Downing and co-CEO Don Ghermezian are eager to get their doors open so people could see that one thing American Dream is not is the world’s biggest mall.

“We don’t use the M-word. American Dream is 45 percent retail and 55 percent experience, but our retail experience is unsurpassed. We range from chic to super-chic,” said Downing, who was senior VP and fashion director of Neiman-Marcus before teaming up with Triple Five.

Retail stores opening this week span a wide range. American Eagle and Aritzia, Levi’s and Leviim Jewish Art Gallery, Skecher’s and SJP by Sarah Jessica Parker, Parfum Europa and Pink. American Dream has instituted variable leasing terms that can last as little as two months for retail installations called “Dream Drops” that can be situated in small spaces and walkways. Two such spots opening this week are TAL NY, selling crafted women’s headwear, and Worker B with skin care products made from honey and beeswax.

Once the pandemic subsides, Downing promises a regular schedule of events such as fashion shows and pro hockey practices in the center’s regulation NHL hockey rink to draw regular attention to American Dream. For now, the center is committed to keeping traffic at 25% capacity. 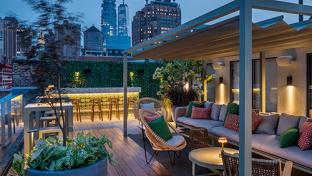 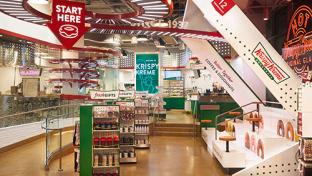 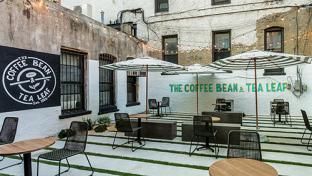