Cinema chains and malls hope the re-opening of the major New York market will get more new film releases up on their screens.

Governor Andrew Cuomo’s okaying of movie theater openings has AMC Entertainment opening a dozen theaters in New York State this week and several more by Oct. 23. The re-opening of this important market for the motion picture industry will see 530 of AMC’s 600 locations screening films in 44 of the 45 states in which it has a presence.

This development is welcome news for malls and shopping centers that depend on cinemas for traffic. Earlier this month, Regal Cinemas shut down all 536 of its theaters after MGM/Universal delayed the release of its new James Bond film, “No Time to Die,” and Warner Bros. moved its release of “Dune” to next year.

“It has become clear that movie studios are not willing to release blockbuster product until key major markets are open,” said AMC CEO Adam Aron. “Therefore, it is a monumental step in the right direction for our entire industry that theatres are starting to open across the state of New York.”

Films now showing in AMC cinemas include “Tenet,” “Honest Thief,” and “2 Hearts.” Set to release in the coming weeks are “The Empty Man,” “Freak,” and “The Croods: A New Age.” 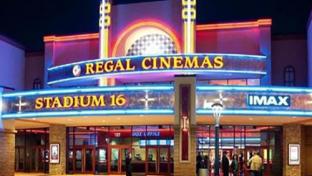 REAL ESTATE
Regal Cinemas re-closes; will shut down all 536 locations 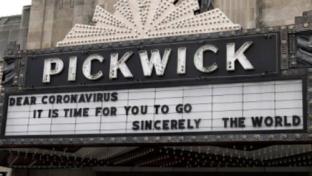 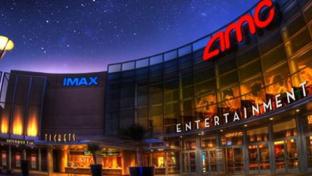 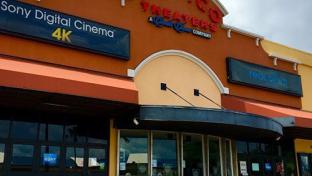