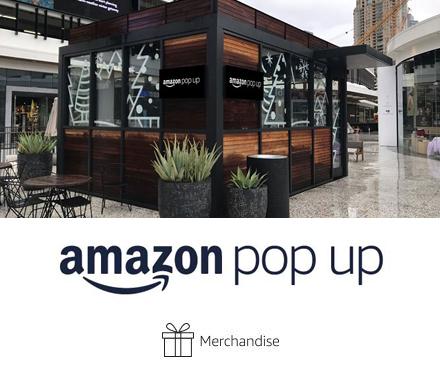 Amazon is back in the pop-up game.

After closing all of 87 pop-up shops last year, the online giant has thrown its hat back in the ring. The company has opened five pop-ups in malls, according to a listing on its web site. A sixth, in Seattle and next to Amazon's corporate headquarters, is in the works.

The website for the company's retail stores described the new pop-up  concept as  “a physical extension of Amazon.com. ”

“The new generation of Amazon pop-ups feature a themed selection of top brands that will frequently updated”, the company stated on the site.

To date, Amazon has opened its new pop-up concept in the following locations:

For more on Amazon’s new generation of pop-ups, click here.