Amazon set a record of its own on Cyber Monday

Amazon set a record of its own on Cyber Monday

Amazon kept up its tradition on Cyber Monday.

In keeping with its policy of rarely (if ever) revealing exact numbers, Amazon said that “hundreds of millions of products” were ordered worldwide between Thanksgiving and Cyber Monday. Shoppers purchased  “millions more” Amazon devices over the holiday period compared to the same period last year, the said,  with Echo Dot and Fire TV Stick 4K with Alexa Voice Remote ranking as the top-selling items.

In other holiday weekend highlights from Amazon: 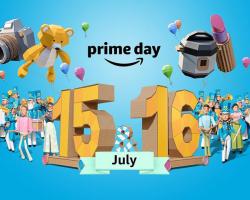 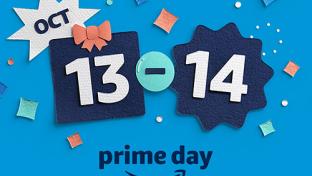