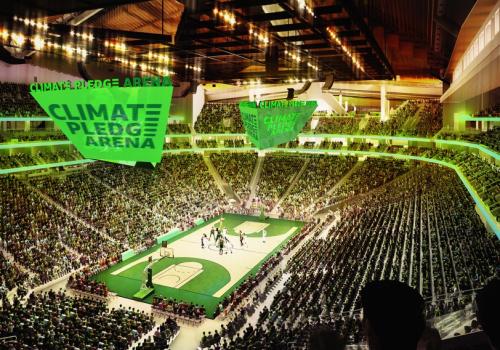 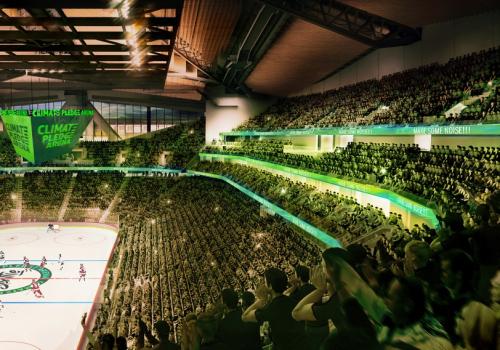 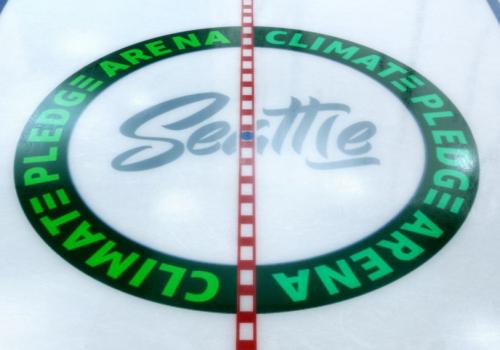 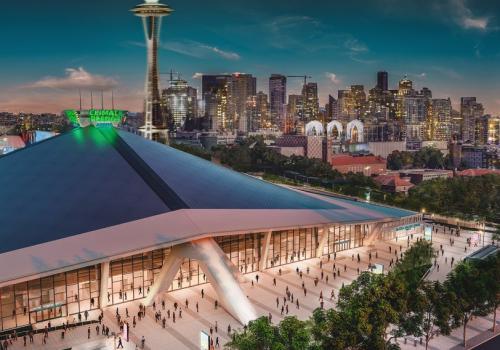 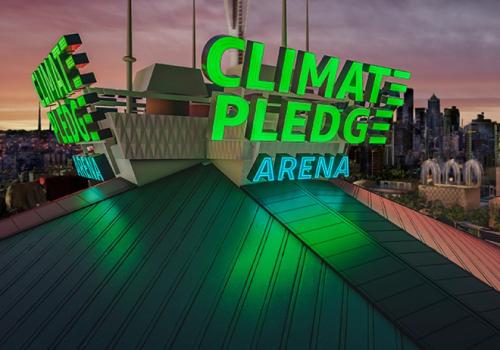 Amazon has secured naming rights to, and will help redevelop, downtown Seattle’s KeyArena, which will be transformed into the first net-zero carbon certified arena in the world.

The facility, which will house a new NHL team and the Women’s National Basketball Association’s Seattle Storm, will be renamed Climate Pledge Arena. The name refers to The Climate Pledge, launched in 2019 by Amazon and climate change network Global Optimism, which calls on signatories to be net-zero carbon across their businesses by 2040.

The arena will be funded with significant investment from Amazon and sports/entertainment advisory and development firm Oak View Group.

“Instead of naming it after Amazon, we’re calling it Climate Pledge Arena as a regular reminder of the importance of fighting climate change," said Jeff Bezos, Amazon founder and CEO. "We look forward to working together with Oak View Group, a new Climate Pledge signatory, and NHL Seattle to inspire global climate action."

The new facility is expected to be the first arena in the world to receive net zero carbon certification in the world by the International Living Future Institute (ILFI), a non-profit organization dedicated to advancing sustainable building practices. It will have all-electric operations and be powered with 100% renewable electricity, both from on-site solar panels and off-site renewable energy.

Events at the arena will be made fully net-zero carbon through investments in forestry projects with organizations such as The Nature Conservancy that will sequester any remaining carbon emissions from arena operations.

Carbon emissions and sustainability performance of the arena and all events will be measured and publicly disclosed. All operations and events at the arena will be “zero waste” with durable and compostable containers. A minimum of 95% of all arena waste will be diverted from landfills on a weight basis.

In addition, the arena will use reclaimed rainwater in the ice system (creating “the greenest ice in the NHL,” Amazon said), and the original 44-million-pound roof from the existing arena will be reused in construction to significantly reduce the embodied carbon of the building.  At least 75% of the arena’s food program will be sourced locally on a seasonal basis to support regional farmers and producers, and all viable unused food from events will be donated to local community food programs.