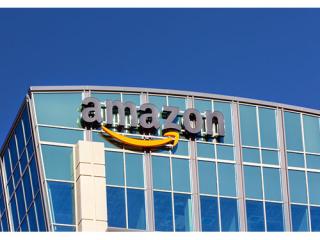 Heavy investments in Prime’s one-day delivery roll-out and other initiatives, including its cloud business, took a toll on Amazon’s profit in the third quarter.

“This quarter was a very mixed bag for Amazon with a couple shining bright spots but also some clouds looming in the cloud business,” said eMarketer principal analyst, Andrew Lipsman. “AWS has fueled Amazon’s margin expansion of late but the continued softening in growth rates will weigh on the company’s profits if they can’t reverse the trend. At the same time, the advertising and commerce sides of the business look very strong as investments in next-day shipping, though eating into the bottom line in the near term, are paying fast dividends on the top line.”

Amazon spent more than $800 million during the quarter to expand Prime’s free one-day delivery program to more products and markets. In a statement released with earnings, Amazon founder and CEO Jeff Bezos focused on the program.

“Customers love the transition of Prime from two days to one day — they’ve already ordered billions of items with free one-day delivery this year,” he said. “It’s a big investment, and it’s the right long-term decision for customers. And although it’s counterintuitive, the fastest delivery speeds generate the least carbon emissions because these products ship from fulfillment centers very close to the customer — it simply becomes impractical to use air or long ground routes.”