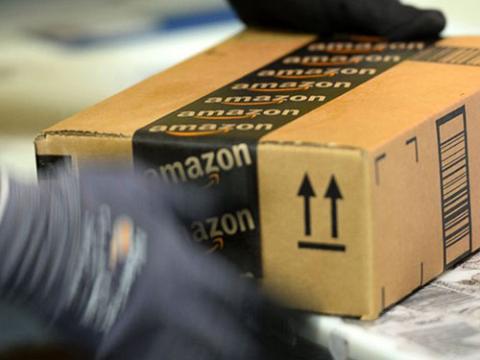 Amazon dropped a bombshell with its first-quarter earnings report.

“If you’re a shareowner in Amazon, you may want to take a seat, because we’re not thinking small,” stated CEO Jeff Bezos. “Under normal circumstances, in this coming Q2, we’d expect to make some $4 billion or more in operating profit. But these aren’t normal circumstances. Instead, we expect to spend the entirety of that $4 billion, and perhaps a bit more, on COVID-related expenses getting products to customers and keeping employees safe.”

“There is a lot of uncertainty in the world right now, and the best investment we can make is in the safety and well-being of our hundreds of thousands of employees,” Bezos said. “I’m confident that our long-term oriented shareowners will understand and embrace our approach, and that in fact they would expect no less.”

Amazon said it has put together a dedicated team — from research scientists and program managers to procurement specialists and software engineers — that is working to build incremental testing capacity.

“The team is building its first lab and has begun a pilot to test front-line employees,” the company stated. “We’re not sure how far we will get in the relevant timeframe, but we think it’s worth trying, and we stand ready to share anything we learn.”

Revenue from Amazon’s lucrative cloud division, AWS, increased 33% to $10.22 billion as it crossed the $10 billion mark for the first time. Operating income from AWS rose 38% to $3.08 billion. It accounted for 77% of Amazon’s total operating income.

For the second quarter, the company said it could report operating losses of up to $1.5 billion, though the high end of guidance was for $1.5 billion in operating profit, a wide range that shows the inability to project results amid the uncertainty of the pandemic. Amazon said it expects net sales will be between $75 billion and $81 billion, representing growth of as much as 28% over last year.