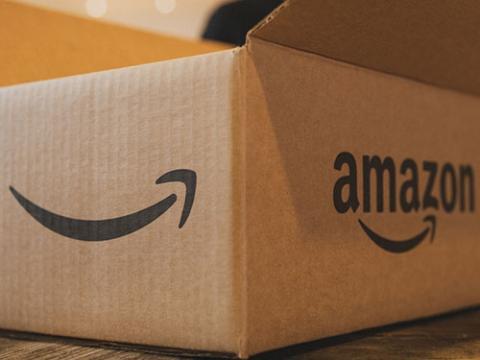 Amazon plans to open a robotics fulfillment center in Waco, Texas, in 2021.

Employees in the 700,000 sq.-ft. facility, located in Central Texas Industrial Park, will work alongside robotics technology to pick, pack and ship small items to customers. Products fulfilled from the center will include books, electronics, and toys.

According to Amazon, it will create over 1,000 new full-time jobs at the center. This will be the company’s first facility in Waco.

“We are proud to be bringing our newest Amazon facility to the city of Waco and we look forward to bringing in new jobs and supporting this great community,” said Alicia Boler Davis, Amazon’s VP of global customer fulfillment. “We are excited for our future in Central Texas, and for what this means for our customers as we continue to grow. We’d also like to thank local and state leaders for their strong support in making this project possible.”

Since 2010, Amazon says it has created more than 43,000 jobs in Texas and invested more than $16.9 billion across the state, including infrastructure and compensation to its employees. According to Amazon, its investments have contributed more than $18.8 billion in GDP to the Texas economy and have helped create over 49,000 indirect jobs on top of its direct hires – from jobs in construction and logistics to professional services. More than 116,000 independent authors and small and medium businesses in Texas are selling to customers in Amazon’s store, which the e-tailer says creates thousands of additional jobs across the state.