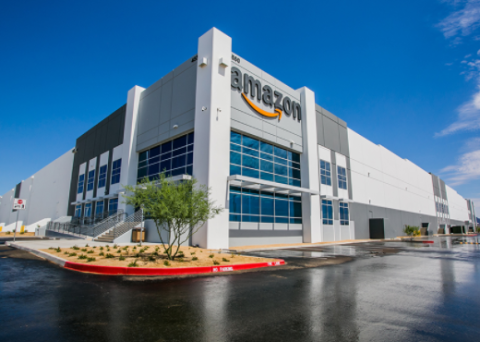 In a first for the company, Amazon workers at a Staten Island warehouse voted to unionize.

Amazon has issued a statement regarding the outcome of the union electionat its warehouse in New York City’s Staten Island borough. The vote was 2,654 for the union and 2,131 against, with 67 ballots being challenged.

“We’re disappointed with the outcome of the election in Staten Island because we believe having a direct relationship with the company is best for our employees,” Amazon said in its statement. “We’re evaluating our options, including filing objections based on the inappropriate and undue influence by the NLRB that we and others (including the National Retail Federation and U.S. Chamber of Commerce) witnessed in this election.”

Amazon included a link to a letter sent by David French, senior VP, government relations, NRF, to Senator Patty Murray and Senator Richard Burr, chair and ranking member, respectively, on the U.S. Senate Help Committee, and to Rep. Robert Scott and Rep. Virginia Foxx, chair and ranking member, respectively, on the U.S. House Education & Labor Committee. In the letter, French asked the committees to investigate the National Labor Relations Board (NLRB) General Counsel’s suit against Amazon.com, “both with respect to policy behind the suit, which is at odds with federal civil rights laws, and the timing of the suit, which gives the appearance of an attempt to influence the outcome of a pending union representation election.”

In the blog cited by Amazon, the Chamber of Commerce said that “despite its ostensible role as a neutral arbiter, the National Labor Relations Board (NLRB) has a penchant for tilting the field in favor of labor unions depending on who is running the agency.”