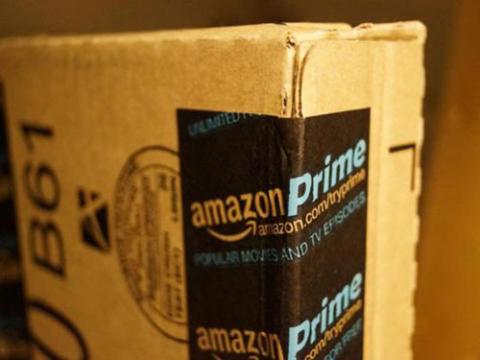 Amazon has officially confirmed that its annual two-day summer sales extravaganza is being delayed.

Reports have been circulating for some time that the online giant was postponing Prime Day as it worked to keep up with increased demand due to the COVID-19 pandemic and ensure worker safety. In confirming the postponement, Amazon said only that Prime Day will be held “later than usual.”

“Over the last five years, Prime Day has become a special celebration and time for Prime members to shop incredible deals for themselves and for friends and family – and it’s something we look forward to every year,” a company spokesperson stated. “This year we’ll be holding Prime Day later than usual, while ensuring the safety of our employees and supporting our customers and selling partners. … We look forward to sharing more details soon.”

Earlier this month, Amazon told third-party sellers to use the week of Oct. 5 as a “placeholder date” for Prime Day promotions and coupons, according to a report by CNBC.

While the exact timing of Prime Day in the U.S. is still on hold. Amazon said Prime Day in India will starts at midnight on Thursday, Aug. 6 and will run for 48 hours.