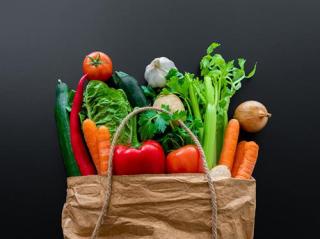 Amazon is reportedly looking at the Philadelphia metro area for brick-and-mortar expansion.

The online giant is planning to open three grocery stores under its new, still-unnamed banner in the Philadelphia metro area, reported the Philadelphia Business Journal. All three could be open by the end of the year, the report said.

Earlier this year, Amazon opened two physical locations in California, in Woodland Hills and Irvine, which were expected to be the first stores in its long-rumored chain of grocery stores. However, both locations were temporarily converted to focus exclusively on fulfilling grocery delivery orders, which have surged during the COVID 19 pandemic.

Amazon is also planning to open conventional grocery stores in North Hollywood, Calif., and the Chicago suburbs of Oak Lawn, Schaumburg and Naperville, according to the Seattle Times. Locations in Seattle and Washington, D.C.,  are also reportedly in the works.

Amazon recently unveiled a tech-enabled shopping cart, the Dash Cart, that keeps track of customers’ items as they are placed in the cart,  allowing them to skip the checkout lane.  The cart is also equipped with a coupon scanner where customers can apply store coupons as they shop.