Amazon is creating 3,500 new corporate and tech jobs north of the border and leasing additional office space to house them.

The e-tail giant is adding the positions at its Canadian tech hubs in Vancouver and Toronto. The new roles will support existing teams across Amazon, including AWS, Alexa, advertising, and retail and operations technology; and include software development engineers, user experience designers, Alexa speech scientists, cloud computing solutions architects, sales and marketing executives, and more.

Three thousand of the new jobs will be in Vancouver, where Amazon will expand its footprint at The Post by more than 680,000-sq.-ft. The company will lease 18 floors in the building's north tower and 17 floors in its south tower, as the sole corporate tenant. Property developer and manager QuadReal is overseeing construction to achieve LEED Gold Certification while preserving the building's existing historic façade. Development is currently on track for completion by 2023.

In Toronto, Amazon will lease 130,000-sq.-ft. of space at a new office tower on York Street, adding five floors to accommodate the creation of 500 new jobs.

Since 2010, Amazon says it has invested more than $11 billion in Canada, including infrastructure (such as fulfillment centers, delivery stations, and corporate offices) and compensation. According to Amazon, these investments have contributed an additional $9 billion to the Canadian economy and have helped create 67,000 jobs on top of those that the company directly employs in industries including construction, logistics, and professional services.

"Amazon's investment has tangible benefits for the broader economy and community – from the people we employ, to the small businesses we empower, to the charities we support, to the academic opportunities we fund,” said Jesse Dougherty, Amazon VP and Vancouver site lead. “We're proud to reaffirm our commitment to Canadian cities at this critical time." 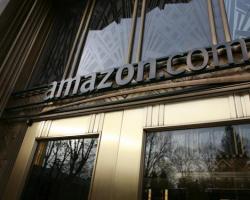 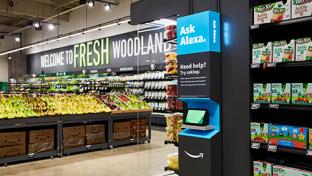 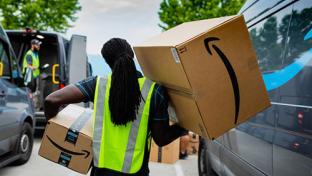