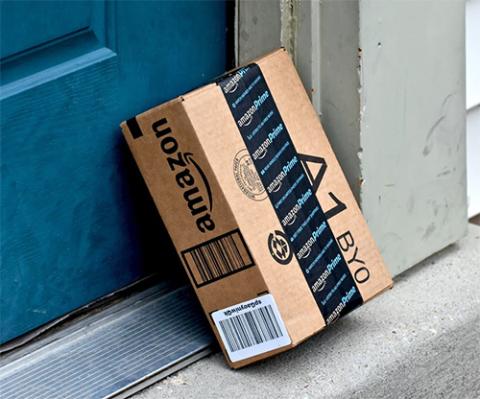 The 2021 version of Amazon Prime Day is expected to top $10.9 billion in total sales.

According to data from the Adobe Digital Experience Index (DEI), total U.S. online spend for Prime Day (June 21-22) promises to surpass Cyber Monday 2020, when U.S. e-commerce hit $10.9 billion to become the biggest shopping day of all time in the U.S. This will also exceed the $10.4 billion in estimated U.S. sales during the October 2020 edition of Prime Day.

According to Adobe DEI, Among the signs of strong momentum coming into this year’s Prime Day are the two-year growth rates for online spending. Online spending slipped 11% to $73.5 billion in May from a year earlier, when lockdowns on many brick-and-mortar stores had driven a surge in e-commerce, but the two-year trend showed a healthy 58% gain.

Adobe DEI also offered a number of interesting data points from Prime Day 2020 that may give an indication of trends to watch for in 2021:

The Adobe Digital Economy Index is based on analysis through Adobe Analytics that covers over one trillion visits to U.S. retail sites and over 100 million SKUs in 18 product categories. Companion survey findings are based on a survey of 1,000 U.S. consumers (18 years or older) fielded between June 2 and June 6, 2021.