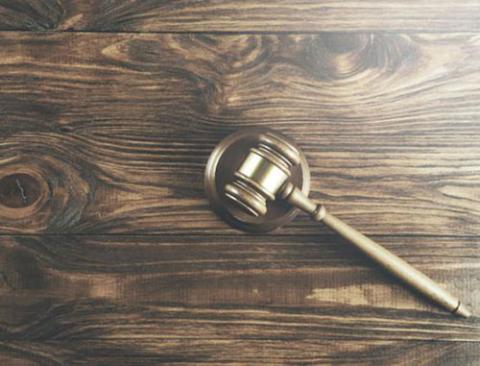 California, New York, and Florida continue to lead the nation in suits filed.

The number of Americans with Disabilities Act Title III lawsuits filed in federal court hit an all-time high last year — with no signs of stopping.

Law firm Seyfarth reported that at least 11,452 such cases were filed by plaintiffs in 2021, which is an all-time record since Seyfarth started keeping track in 2013, when there were only 2,722 suits. The number represents a 320% increase in eight years.

As to what is driving the huge number of filings, during the past couple of years thousands of lawsuits were filed in federal court about the accessibility of websites – a type of lawsuit that was rare to non-existent back in 2013, according to Seyfarth attorneys Minh Vu, head of Seyfarth’s ADA Title III team and a partner in the firm’s office in Washington, D.C., and Kristina Launey, a partner in Seyfarth’s Sacramento, Calif., office and a member of the firm’s ADA Title III Specialty Team.

Plaintiffs’ lawyers also filed hundreds of lawsuits on a new theory that hotels violated the ADA by failing to disclose sufficient information about their accessible rooms on reservations websites, the Seyfarth attorneys said.  Also, cases alleging physical access barriers in facilities such as shopping centers, restaurants and hotels kept on coming – even in 2020-21 when indoor activities were often shut-down.

Vu and Launey have co-written an analysis on the recent surge for the firm’s ADA Title III News & Insights blog. Highlights from the blog are below.

• California remains a lawsuit hotbed, no doubt because plaintiffs can add a state law discrimination claim under the Unruh Act and get $4,000 in statutory damages for every incident of discrimination without even having to prove an actual injury.

The 5,930 California filings accounted for just over half the total number of filings nationwide.  There were more ADA Title III suits filed in California than in all other 49 states combined.

• There were no ADA Title III federal lawsuits at all in Alaska, Delaware, Idaho, Iowa, Montana, Nebraska, and North Dakota.

“We predict 2022 will be comparable to 2021 unless there is another COVID-related shutdown, but that seems unlikely at this point,” the attorneys stated. “Plus, ADA Title III plaintiffs’ lawyers have adapted to working remotely and are more productive than ever.”