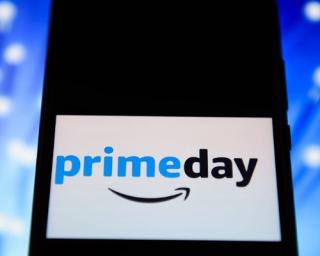 Amazon Prime Days gave a big boost to the wider retail market, led by sales of mobile and electrical devices.

Fraud attempts throughout Prime Days remained flat, rising a modest 0.1% over 2021 figures, despite the surge in transactions and increased number of payment methods. Notably, fraud attempts on eWallets decreased by 0.2%.

Here are other key findings from the ACI report.