Major United States metros have taken a huge hit from COVID-19. Skyscraper office spaces remain sparsely populated. Apartment rents in the two most expensive towns to live—San Francisco and New York—fell by 29% in a year when hundreds of thousands of residents relocated. Fewer workers and fewer residents mean fewer shoppers, as well. To get a view on the street in New York, we went to Ron Dickerman, the founder and president of Madison International Realty, owners of the Tussaud’s Wax Museum Entertainment Complex in Times Square and the Atlantic Terminal and Atlantic Center malls in downtown Brooklyn.

How severe was COVID-19’s initial impact on retail real estate in major metros?
Extremely severe. Like nothing we’ve ever seen. The government-enforced closures created quite a difficult situation for owners of retail real estate. You never count the cities out, but this was an unbelievable moment in their histories.

COVID-19 has shown office workers and their employers that working remotely is a viable option. Is the urbanization trend in America over?
Young people want to be in urban centers, but the cost had gotten prohibitive. There’s a 13% state and city tax in New York City, while there’s zero tax in places like Texas and Florida. So it’s not out of the question that we’ll see a lot of young people forgetting about New York and Chicago and going to Austin and Miami. I worry about that narrative, because we have to do something to lower taxes. That’s why the big blue wave didn’t take hold in the election. People don’t want to pay high taxes.

Still, the pandemic has caused apartment rents to plummet in New York. Won’t the population quickly return to normal?
Probably yes, but it may take a while. New York has consistently shown its resilience and ability to surmount challenges over the long term.

Your company purchased Forest City’s New York retail portfolio in New York City just a few years ago. Have your strategic plans for it been altered by the pandemic?
Yes and no. Stores were closed by government mandate. We couldn’t insist on tenants paying rent. There were a lot of discussions of forbearance and forgiveness. But the pandemic has also has provided us with a platform to increase our curb appeal. We’re letting some tenants leave and are creating a tenant mix that’s more exciting for our customers. Take Barclays Center. On a typical day before COVID, two million people a year passed through that site, yet across the street they barely found any food and beverage opportunities. So the pandemic has created an environment to add tenants there that have been missing.

As we exit from the pandemic, what’s the good news and what’s the bad news for urban retailers?
The bad news for retailers is they have the same challenges they had pre-pandemic--keeping their retail offerings fresh and finding ways to drive traffic to their stores. Human beings are social animals. We want to interact. It’s one thing to buy dish towels on Amazon; it’s quite another thing to go out into the streets and the stores and figure out ladies' or men’s fashion. That’s the opportunity waiting out there for smart retailers to capitalize on. 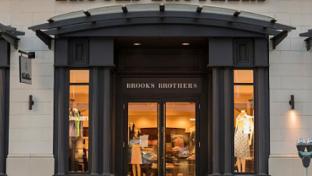 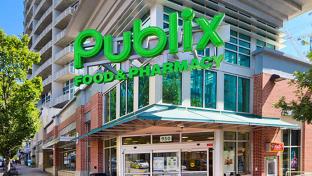 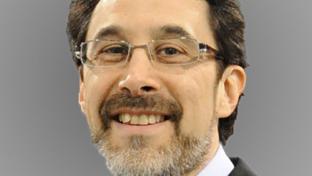 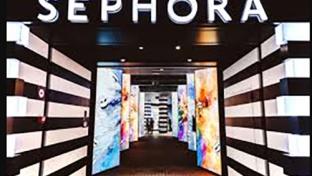 REAL ESTATE
Former Sephora CEO: Pandemic is making retail do what it should have done years ago