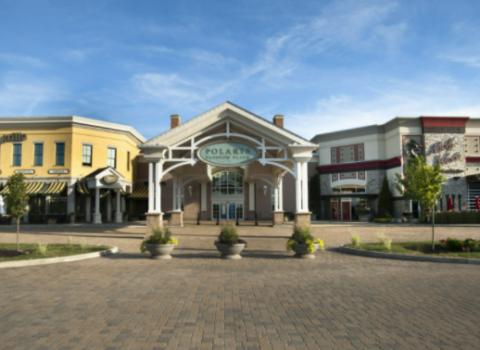 Major mall owner Washington Prime Group has announced that it will voluntarily delist its stocks from the New York Stock Exchange at the end of the month.

Because WPG’s common and preferred stocks will no longer be publicly held upon its expected emergence from Chapter 11, management feels that the costs and expenses associated with the continued listing of the stocks are not economically justified, according to a press release.

Before filing for bankruptcy protection, WPG had entered into a restructuring support agreement with creditors that hold approximately 73% of the principal amount of its secured corporate debt and 67% of its unsecured notes. It expects the restructuring of its debt to strengthen its business operations.

The restructuring deal WPG reported in June provided the company with a four-year extension of its remaining credit facility debt and contemplates a $325 million equity rights offering with SVP Global as plan sponsor.

WPG was formed in 2014 following a spin-off of properties by Simon Property Group. After acquiring Glimcher Realty in 2015, its portfolio rose above 100 malls and shopping centers with major concentrations in the Midwest, the Northeast, Texas, and Florida.