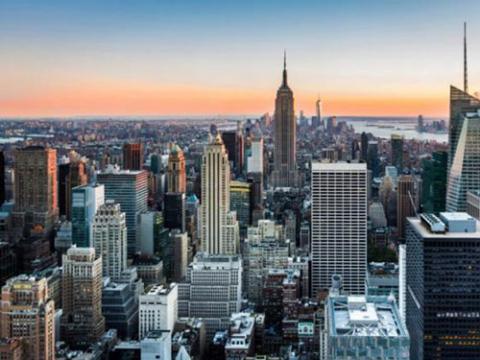 The value of office real estate in New York fell by 25% in the past year.

Last week, New York City released a report saying that the value of its forest of office towers had fallen by 25% in the past year. Cushman & Wakefield estimated that major metro office vacancy rate nationwide increased by 16% during the pandemic. Can we expect, then, a similar decrease in the value of retail property in center city districts?

Not necessarily, according to Kenton McKeehan, senior managing director and head of retail for Hines, which owns $144 billion of real estate assets across all sectors in 25 countries. He says that office locations that will retain low vacancy rates are the ones that offer workers the best and widest range of amenities such as restaurants, nail salons, gyms, and stores. 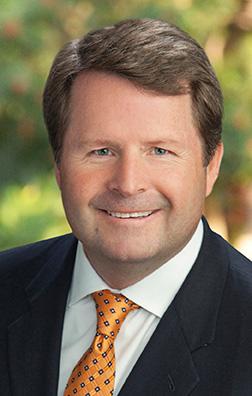 “What we’re seeing, particularly with technology companies that are expanding, is that they tend to gravitate toward amenity-rich environments, and that means restaurants and retail,” McKeehan said.

Yet restaurants and QSRs that have located near large tech campuses have often been disappointed by their receipts. Employers such as Google and Microsoft try to keep their people onsite by offering them free lunches. McKeehan thinks, however, that tactic is dissipating.

“We’ve done some consulting for inclusive campuses. The people that work in these companies are the kind of people that seek variety,” Hines said. “So tech companies are starting to figure that they could attract a stronger group of employees if they offered them wider food experience.”

A good example of that, Hines pointed out, was Google’s purchase of Chelsea Market, a foodie bazaar in Manhattan that draws more than 500,000 visitors a month and is part of the same block-long complex occupied by Google. Former owner Jamestown continues to operate Chelsea Market in an agreement with Google.