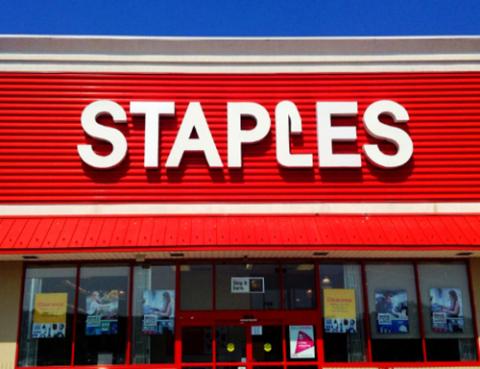 News outlets reported in early April that Sycamore Partners refused to pay April rents for its Staples stores during the pandemic, even though the stores remained open. Not true. As May began, 82% of the month’s rents for Staples were in landlord’s hands.

That’s the actual payment rate determined by Datex, a supply chain software and management solutions provider. Its Tenant Track of more than 1,000 shopping centers and tens of thousands of retail stores found that only 42% of total retail rents had been collected by May 8—exactly half the total collected on that same date in 2019.

“This is a cash crisis and half the tenants aren’t paying, so we decided to open up this report and give property managers benchmarks in terms of the aggregate,’ Sigal said. “They are having to make determinations about tenants as to who can pay and who can’t. We wanted to set a threshold.”

As to how tenants can vary within a specific category, one need only investigate pet products. PetSmart had paid 80% of its rents by May 8, only 10% less than it had paid by that day last year. Pet Supplies Plus had paid 53% instead of the 99% it had paid the first week of May in 2019. But Petco, which had made good on 95% of its rent payments by this time last year, paid only 18% this year.