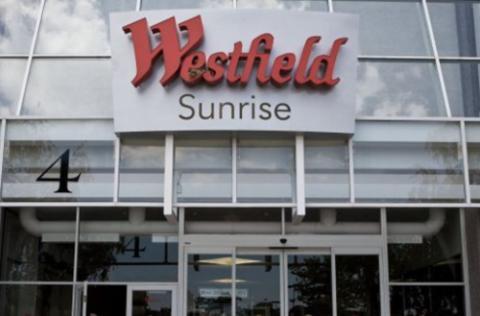 Urban Edge will take over as the new owner of the million-sq.-ft. Sunrise Mall in Massapequa with plans for redevelopment.

Sunrise Mall, the first two-level mall in Long Island when it opened in 1972, was sold by Unibail Rodamco Westfield for $29.7 million. Westfield paid $140 million for the 1.2 million-sq. ft. property when it acquired it in 2005.

Urban Edge Properties is the new owner of the mall in Massapequa, whose current occupancy is just 65%. Anchors Macy’s, Sears, and Dick’s Sporting Goods remain in place. J.C. Penney departed in 2017. As part of the deal, Urban Edge received up to $6 million of additional contingent consideration from URW.

“Sunrise Mall is a unique asset with a prime location in a dense, attractive region along the southern shore of Long Island,” said Urban Edge CEO Jeff Olson. “This acquisition provides a terrific opportunity for Urban Edge to leverage our redevelopment expertise.”

Urban Edge owns 82.5% of Sunrise with the remaining portion held by JG Petrucci and Sagamore Hill Partners, an affiliate of Ripco. The New York-based REIT owns 79 properties, most of them located on the East Coast.