URW gets EPA award for use of green power

URW gets EPA award for use of green power

URW'S Better Places 2030 initiative aims for a 50% reduction of greenhouse emissions in its by the year 2030.

Unibail-Rodamco-Westfield has received the Excellence in Green Power Use award from the United States Environmental Protection Agency for its aggressive use of alternative power sources in its malls.

More than 54% of energy usage in the company’s malls is emission-free due to the deployment of on-site solar energy, the purchase of renewable energy certificate (REC) products, and green power. URW’s REC purchases addressed 50% of emissions from its properties in 2020.

URW was one of only four organizations in the county to be so honored this year, the others being Aldi, General Motors, and St. Louis University.

“Today’s announcement is a powerful validation of our Better Places 2030 CSR strategy to reduce greenhouse emissions 50 percent by the year 2030 in order to safeguard the communities we serve and protect our environment for future generations,” said Paul Kurzawa, executive VP of U.S. operations. 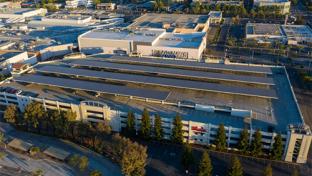 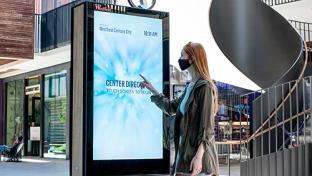 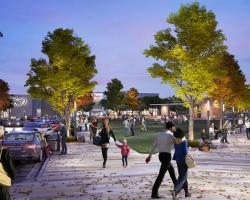