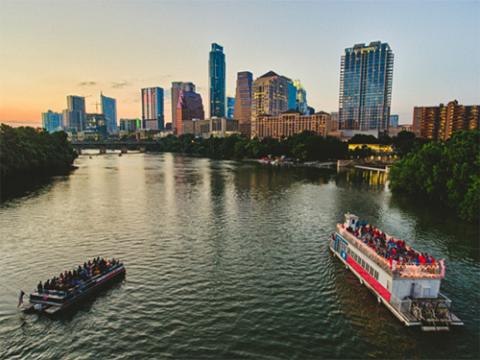 Remote working has led millions of people to abandon apartments in major metros and move to smaller cities and suburbs. And there’s a good chance they won’t be returning to New York, L.A., or Chicago, according to Craftjack.com, a national lead service for home service and repair professionals.

Craftjack asked 2,888 workers if they would leave the major metros in which they lived if given the chance to work remote permanently. Sixty-one percent of them said yes, and notably higher percentages were registered by residents of top metros including New York (76%), Los Angeles (75%), San Francisco (71%), and Chicago (65%).

Retail chains wondering where to expand to trail pandemic population shifts might do well to consider secondary and tertiary markets, according to the Craftjack survey. Two-thirds of respondents agreed that suburbs are cooler than they were prior to the pandemic and that living in smaller cities or in the country was now trendier than living in Brooklyn, Lincoln Park, or West Hollywood.

Those surveyed were most united around two other issues surrounding remote working. Nearly nine out of 10 of them said they should be paid the same salary no matter where they moved and that never meeting any of their co-workers wouldn’t bother them a bit.