The top destination for U.S. holiday shoppers will be....

The top destination for U.S. holiday shoppers will be....

Expect an Amazon-dominated holiday retail season among U.S. consumers this year, with the e-commerce giant being the top destination for shoppers.

That's according to the first in a series of reports on "How the US Shops" from global think tank FGRT (Fung Global Retail & Technology). An August survey of more than 1,000 American adult Internet users found that three-quarters of all holiday shoppers and 83% of those expecting to shop online plan to buy from Amazon during the holidays. Target and Walmart are the second- and third-most-popular destinations, respectively, with each set to attract just under half of holiday shoppers.

Citing ease and convenience as primary factors, more shoppers (82%) expect to buy holiday gifts online than expect to shop in physical stores (77%) during the upcoming season. This is especially true among those aged 30-44, as nearly 85% of respondents in that age group plan to buy online compared with about 76% who expect to buy gifts in physical stores.

“Expectations of buying gifts online peak among holiday shoppers ages 30-44, likely reflecting a preponderance of busy parents in this age group," wrote FGRT managing director Deborah Weinswig. "This is significant in part because these consumers are of growing importance as holiday shoppers."

Product quality was the top factor for deciding where to shop, followed by low prices, location, good availability of products and breadth of range. With consumer confidence higher, more respondents (22.7%) say they expect to spend more on the holidays this year compared with 2016, while 21.3% expect to spend less. But those expecting to increase their purchases will do so only slightly, while those cutting back will be spending much less, according to Weinswig.

The full report can be found here. 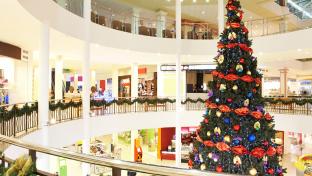 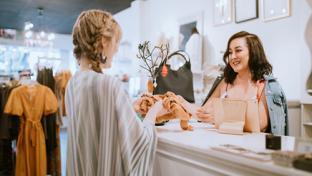 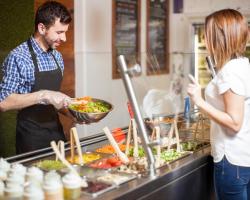