This is the fastest growing retail channel among Americans

This is the fastest growing retail channel among Americans

Mobile commerce (m-commerce) continues its rapid adoption among Americans, but its growth is poised to reach even farther.

This was according to “WorldPay’s 2018 Global Payments Report” which revealed that m-commerce is growing at 15% annually in the United States, making it the fastest growing shopping channel.

The rise of m-commerce could also be due to Americans’ growing preference for e-wallets. Although plastic still holds dominance in the U.S., e-wallets are set to overtake credit cards as the most popular online payment method by 2020.

As the fastest growing payment method among Americans, e-wallet usage is increasing 25% annually. However, the U.S. still pales in comparison to China’s e-wallet adoption – led by Alipay and WeChat Pay – which accounts for 65% of e-commerce purchases.

• Millennials: What motivates Millennials culturally, politically and socially also motivates their attitudes about business. Local drivers have the biggest influence on these motivations – meaning merchants must appreciate the extreme diversity of the global Millennial population to truly understand what fuels their purchases and payment behaviors.

• The Now Economy: From binge watching an entire TV series to same-day delivery, greater consumer preference for immediate experiences is clear. This appetite for instant gratification in commerce is extending beyond just delivery and into payments, including “buy now, pay later.”

• Invisible payments: Checkout-free in-store shopping, virtual assistants, and connected cars are just some of the latest examples of how invisible payments are making shopping effortless. The purpose of these seamless transactions is convenience, reducing unnecessary friction at checkout while easing the necessary friction of authentication using emerging and biometric technologies.

“As new devices hit the U.S. market, smartphone ownership is higher than ever. And with overall better functionality, it’s never been easier to make a purchase from the palm of your hand,” says Casey Bullock, general manager, North America, global enterprise e-commerce at Worldpay. “U.S. consumers are turning from their desktop to their phones to make purchases. Merchants must find ways to optimize their mobile payment and shopping experiences, whether through their mobile app, mobile wallet or an improved mobile checkout.” 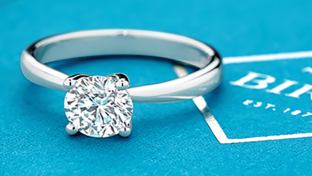 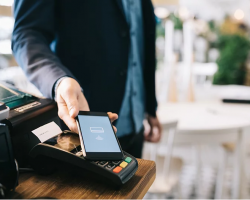 Looking Ahead: Payment trends and predictions for global retailers 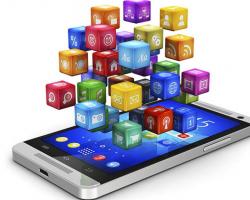 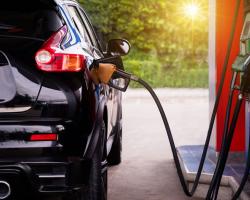