Survey: Shopping in stores a ‘chore’ for many consumers

Survey: Shopping in stores a ‘chore’ for many consumers

When did washing dishes become more attractive than shopping?

In-store shopping has lost its allure for many shoppers, who are increasingly frustrated with brick-and-mortar stores that lack the convenience of online players, according to a new global report from Capgemini’s Digital Transformation Institute.

In the study, “Making the Digital Connection: Why Physical Retail Stores Need a Reboot,” which surveyed 6,000 consumers and 500 retail executives from the United States and eight other countries, 40% of consumers claimed shopping is a chore, and (32%) said they would rather be washing their dishes.

The report reveals a growing divide between retailers and consumers on the importance of physical stores. The most obvious disconnect is that 81% of retail executives see the store as important, while only 45% of consumers agree. Shoppers are frustrated by in-store experiences that have failed to keep pace with developments in online shopping and are also disconnected from online stores, according to the report. In a bit of good news, Chinese and American shoppers (29% and 31% respectively), are the least dissatisfied among the groups surveyed.

More than half (54%) of the retail executives surveyed admit that they have been slow to digitize their physical stores.

Increasingly, consumers expect to see the same — or more— features that they find online implemented in stores, including ability to check stock availability before arriving at the store (75%), and same day delivery of products ordered in-store (73%).

The lack of these features are driving shoppers to alternative channels, with 57% open to buying directly from manufacturers in the future, and 59% to buying from technology players such as Google, Apple and Facebook if they partnered with local retailers for last-mile delivery.

“The industry is going to see a fascinating struggle take place in the next few years to decide what exactly the new breed of retail store looks like,” said Kees Jacobs, consumer goods and retail lead, Insights & Data Global Practice, Capgemini. “The battle to create the modern retail experience, between traditional retailers with a long, successful history of high street store building and new digital entrants built around the Internet and mobile technology, is finely poised." 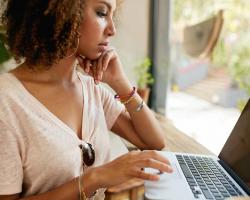 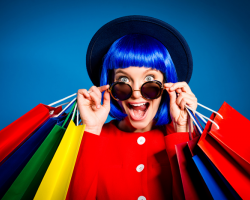 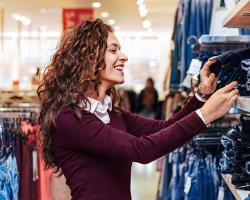 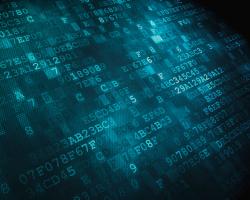 How to Ensure Network Connectivity Across Stores