Study: The e-commerce site with the best customer support is…

Study: The e-commerce site with the best customer support is…

A North Carolina-based department chain founded in 1888 is tops when it comes to helping shoppers online.

Nordstrom just missed a top 10 ranking, coming in at number 11.

Just over half of surveyed consumers indicated they would resolve issues with an online retailer by telephone (52%). A further 46% said they’d use email, while others opted for live web chat and web forms (both 27%), and a smaller number selected for Facebook (8%) and Twitter (5%). Consumers age 18-24 were slightly more likely to use Facebook (13%) and Twitter (7%).

Meanwhile, retailers are not necessarily designing their e-commerce customer support programs around customer preferences. Although only a small number of consumers said they’d contact a retailer via social media to resolve any issues when shopping, the vast majority (91%) of 100 e-commerce sites examined by Sykes have both Facebook and Twitter links on their homepage. Around two thirds (68%) have Twitter direct messages open, while 80% reply to public twitter queries. 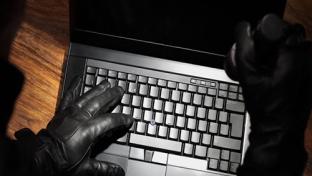 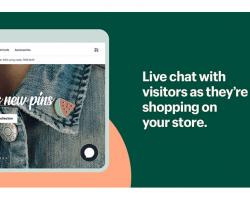 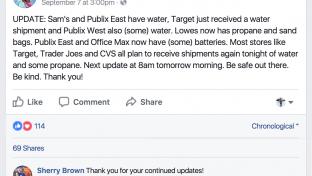 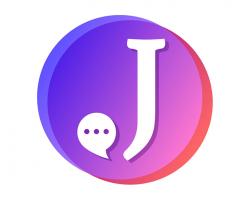