Online grocery is set to boom, whether retailers are prepared or not.

According to “Crossing the Grocery E-commerce Rubicon,” a new study of the U.S. online grocery industry from Israeli AI/robotics technology provider Commonsense Robotics, curbside pickup and online delivery both saw significant growth in 2018. Rollout of curbside pickup locations by major U.S. retailers rose 230% during 2018. By the end of the year, curbside pickup was available in 45% of Walmart stores, 58% of Kroger stores, 56% of Target stores, 30% of Ahold Delhaize stores, and 21.7% of Albertsons stores.

In addition, Commonsense Robotics analysis shows Instacart’s partnership with more than 300 grocery retailers in the U.S. made same-day grocery delivery available to 80% of American households by the end of 2018.

Commonsense Robotics determined the average industry estimate for online grocery growth from 2017 to 2018 was 35%, which would bring 2018 online grocery sales to an estimated $24 billion, representing 3% of the $800 billion total grocery market in 2018. If this growth rate continues, which the study says is likely given that online grocery is still in its early stages, the online share of U.S. grocery sales would more than triple from the current 3% to over 10% by 2023.

Despite this projection, the study finds a majority of retailers do not believe online grocery penetration will exceed 10% and are not properly planning for potential growth. This includes addressing several challenges identified by Commonsense Robotics. Notably, Commonsense analytics indicates 70% of consumers prefer home delivery of online grocery orders to curbside pickup.

In addition, the study finds that retailers incur a pure loss of $5 to $15 on every manually picked online grocery order. While many retailers utilize “dark stores” that are only set up for online picking in an attempt to reduce costs, Commonsense Robotics says the loss per order actually doubles in dark stores. This results from entirely new real estate costs becoming overlaid on top of already negative margins for manual picking. 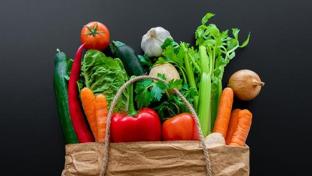 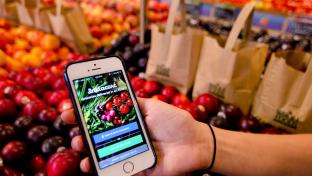 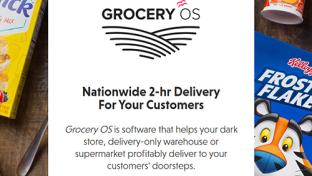 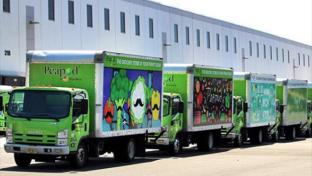