E-commerce sales may be hitting all-time highs, but the key to success is seamless online returns processes.

This was according to “Making Returns a Competitive Advantage,” a report from Navar. The report is based on responses from 700 U.S. consumers who returned an online purchase in the past 12 months.

According to the report, online sales hit nearly $400 billion in 2016. If retailers want to continue wooing shoppers, they need to nail online returns — especially for those under the age of 30.

Millennials (approximately 75.4 million in the U.S. alone) make 54% of their purchases online. They are also making more online returns than ever before — and many retailers are not meeting their expectations.

In fact, 48% of millennials said returns are a hassle. As many as 60% keep purchases they dislike because they don't want to deal with returning them — this is 18% higher than shoppers over the age of 30, the report revealed.

High-income shoppers have similar perceptions and behaviors when it comes to returns. They are also 1.5 times more likely than the average consumer to return an online purchase.

"Returns are the new normal," said Sucharita Mulpuru, a retail industry analyst who collaborated with Narvar on the study.

"Most shoppers are frequently returning online purchases, while remaining loyal to brands if they have a positive experience,” Mulpuru said. “Retailers who want to remain competitive will find ways to reduce friction in the returns process, whether that's communicating more updates, providing more transparency, or offering free return shipping.”

One reason for increased online returns is the trend of “bracketing,” when shoppers “buy to try,” with the intention of keeping their favorite item and returning the rest. This trend is most common among millennials, high-income and female shoppers. It is also most prevalent among the apparel and home goods categories.

Retailers that can make this process easier will gain a competitive advantage. Shoppers like returning items to stores so they can get immediate credit (35%) and shop for other items (28%) —this is especially true for high-income consumers and shoppers under the age of 30, the report said.

Traditional retailers also have a leg up on online retailers, like Amazon, that require complex return processes, such as contacting the retailer for return authorization. However, the e-commerce giant also provides greater transparency into the process, further earning the loyalty of shoppers.

For example, 75% of Amazon shoppers gave the experience a 4 or 5 on a five-point scale, compared to 70% of overall survey respondents. Meanwhile, 32% of Amazon consumers like tracking their return package, versus 25% overall; 45% like that they are informed when their refund is processed (compared to 25%) and 34% receive updates on the status of their return (compared to 15%). 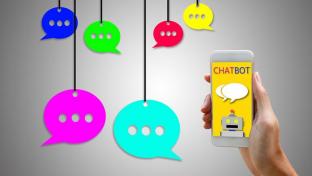 News
Study: Shoppers not shying away from voice, chatbots, other new technologies 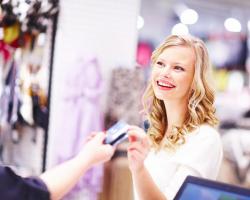 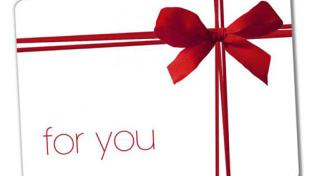 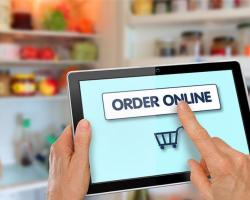