Amazon Prime now has 90 million members in the United States. These shoppers continue to spend on average about $1,300 per year, compared to about $700 per year for non-member customers.

This was according to data from Consumer Intelligence Research Partners, LLC (CIRP). The firm surveyed 500 U.S.-based members who made a purchase at Amazon.com between July and September 2017.

As of September 30, CIRP estimated that in the U.S., 63% of Amazon customers are Prime members. Based on this estimate, CIRP calculated that Amazon Prime has 90 million members across the nation.

“The share of members that indicate they are likely to renew for another year has remained high for several quarters, always comfortably above 90%,” he said. “In fact, in some quarters, literally no customers in the sample indicated they would definitely not renew their Amazon Prime membership.” 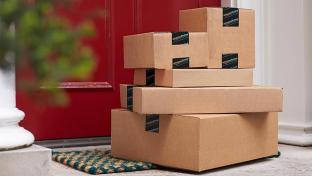 TECHNOLOGY
Amazon to raise the price of Prime 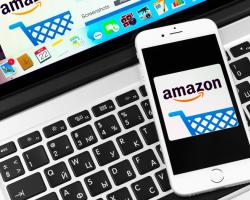