According to Amazon’s 2019 SMB Impact Report, more than 1.9 million SMBs, content creators, and developers in the U.S. are currently working with Amazon. Third-party gross physical merchandise sales, which are primarily comprised of SMBs selling in Amazon’s stores, surpassed $160 billion in 2018 and make up more than half of the units sold in Amazon’s stores.

Amazon data indicates that SMBs selling in its stores have created an estimated 1.6 million jobs worldwide, up from 900,000 in 2017. Amazon gave more than $500 million in Amazon Web Services (AWS) credits to help startups accelerate their growth and development in 2018.

Other noteworthy findings from the report include:
• In 2018, the number of SMBs eclipsing $1 million in sales in Amazon’s stores worldwide grew by 20%.

• In 2018, Amazon lent U.S.-based SMBs more than $1 billion to build inventory and support their Amazon stores.

• In 2018, authors earned more than $260 million from the Kindle Direct Publishing Select Global Fund, totaling more than $840 million since the launch of Kindle Unlimited.

• More than 90% of the Alexa-enabled products that launched in 2018 were built by someone other than Amazon.

“Amazon’s mission is to be Earth’s most customer-centric company,” said Jeff Wilke, CEO, Amazon Worldwide Consumer. “Among the customers we’re focused on are small businesses and entrepreneurs. As we work to help them grow their businesses, we are making big investments: in our delivery network, data centers, AI research, robotics. Since 2011, we’ve invested tens of billions to help SMBs succeed working with Amazon.”

Amazon has implemented several programs and services to help SMBs sell on its platform. In September 2018, the e-tailer launched Amazon Storefronts, a section on its website dedicated to SMBs operating the United States. The company is also hosting a variety of events to educate sellers, including its new Selling Partner Summits, a series of six conferences designed to help sellers grow their business in Amazon’s stores. 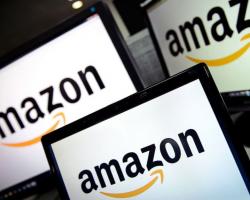 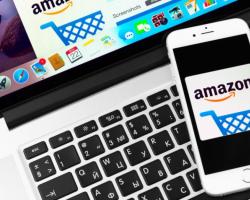 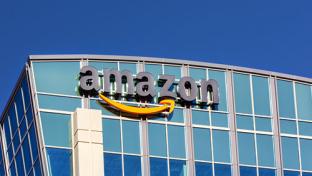 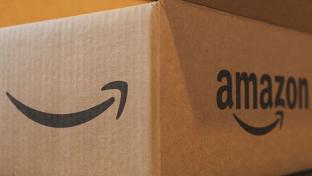