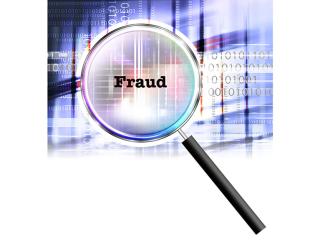 Retail fraud is escalating at a rapid pace — and so are related costs.

Every dollar of fraud costs merchants $2.94, up from $2.77 a year ago, a 6% increase, according to the “2018 True Cost of Fraud,” an annual report from LexisNexis Risk Solutions.

Mobile commerce continues to be the sector most susceptible to fraud, particularly with identity fraud. For mid- to large-size mobile commerce merchants that sell digital goods, 39% of the fraud losses were from identity theft, including synthetic identities.

“Retailers are more likely to be tracking where they've successfully thwarted fraud rather than also tracking where they've been able to prevent it from occurring,” said Kimberly Sutherland, senior director fraud and identity management strategy, LexisNexis Risk Solutions. “This approach lessens the overall effectiveness of preventing fraud, given that fraudsters are adept at testing for areas that are less of a focus by merchants, and change their attack points accordingly.”

• Digital goods merchants who layer core, identity and fraud transaction solutions have lower fraud costs ($2.88 for every $1 of fraud) than those that use only a limited set of core solutions (up to $3.61 per $1 of fraud).

• The LexisNexis Fraud Multiplier, a tool that measures the cost for each dollar of fraud loss, has risen most sharply, year-on-year, among those selling digital goods through the mobile channel. For every $1 of fraud, mid- to large-mobile commerce merchants selling digital goods are hit with an average cost of $3.29, as opposed to their physical goods-only counterparts at $2.78.
Advertisement