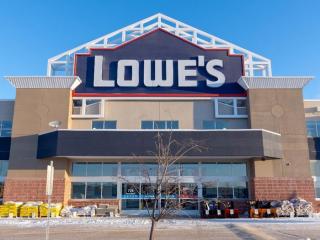 Home improvement giant Lowe’s is taking a close look at Dallas, Texas as the destination for a new tech hub center.

According to a report by the Dallas Business Journal, Lowe’s two locations are under consideration at this point. The company plans to build in Dallas or the Charlotte, N.C., which is closer to home for the Mooresville, N.C.-based company.

The retailer previously announced that it plans to hire as many as 2,000 engineers and analysts as part of its hiring push. The first 500 tech positions are expected to be filled this year.

Tech hires will be focused on Lowe’s technology, logistics and solutions across the company, Lowe’s said.