Jason Goldberger was named the online retailer’s new president and CEO. He will replace Harvey Kanter, who will remain on the company’s board as chairman.

Goldberger has more than 20 years of executive leadership in merchandising, digital innovation, marketing, and product management across leading online retail organizations. Most recently, he spent almost four years as Target’s chief digital officer and president of target. He left in September during a management shake-up that folded his responsibilities under the role of the CIO, according to ReCode.

Prior to Target, he served as executive VP, home, kids taste and business development at Gilt.com. He was also senior VP of marketing and merchandising at online home furnishings retailer, Hayneedle, and before that, Goldberger spent almost eight years as director and general manager at Amazon. He started his career as a buyer for companies such as Linens ’n Things and QVC.

“We will continue to build on our leadership position to drive profitable growth through enhanced marketing, investments in the user experience, improved sourcing, and a continued focus on offering the most compelling diamond and fine jewelry assortment in the world,” Goldberger reported.

Goldberger is joining Blue Nile at an exciting time. The online jeweler went private in February when it was acquired by an investor group comprised of Bain Capital Private Equity, Bow Street and Adama Partners for $40.75 per share in cash.

Founded online in 1999, Blue Nile is credited with disrupting the diamond and engagement ring market, simplifying and bringing transparency to the buying process. It features some 200,000 diamonds that can be matched with over 200 settings and is the largest online seller of diamonds.

In June 2015, the company opened its first brick-and-mortar store (which the company calls a Webroom), in Garden City, New York. It has since opened an additional four locations.

“As the board and I discussed succession planning, we agreed this is the right time to bring in a new CEO to lead the company’s next phase of growth,” said Kanter. “Jason is an experienced leader with deep e-commerce experience who will work closely with the team to innovate, secure, and further our position as the smartest, easiest, and most pressure-free way for consumers to buy a diamond. I look forward to working with him as Blue Nile continues to create superior customer experiences.” 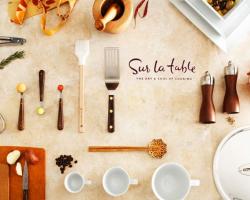 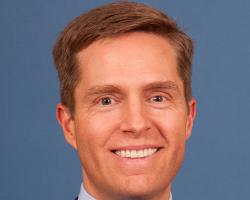 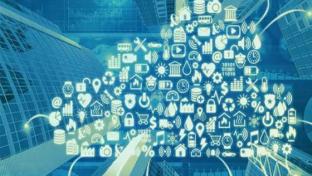 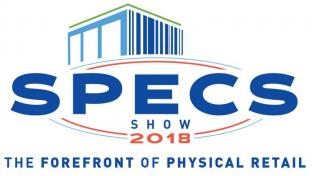