Tech-focused e-retailer Newegg is the latest in a long line of retailers who are offering their own July sales extravaganzas.

For the fifth year, Newegg is hosting its “FantasTech” online tech product sale. Kicking off July 8 and running through July 18, this year’s edition of FantasTech will last nearly three times as long as prior years. Highlights include a July 8 promotion granting $50 of credit to new applicants for Newegg’s store credit card, more than 50 early access deals on July 9, a “special surprise” on July 10, and early access to deals on Newegg’s proprietary ABS gaming and streaming PCs on July 11-12.

Unlike previous FantasTech sales, this year’s sale will feature many limited-time and limited-quantity deals throughout the 11-day event. The e-tailer will also promote deals on its Facebook and Twitter accounts. Additionally, a number of prominent tech influencers will be helping promote deals during the FantasTech sale.

“We’re already known as one of the best places to shop for tech online, and this year’s FantasTech sale builds on that reputation with even deeper discounts on some of the latest and greatest tech: PCs, gaming laptops, components, monitors, TVs – you name it, we have great deals on the products most sought-after by tech enthusiasts,” said Anthony Chow, Newegg president global sales.

Newegg is hardly alone in providing counterprogramming to Prime Day. More than 250 retailers are predicted to take part in Amazon’s fifth Prime Day, according to a recent survey from RetailMeNot. That’s up from 194 last year and 119 in 2017. Amazon had little competition when it launched Prime Day back in 2015, when only seven retailers entered the fray. 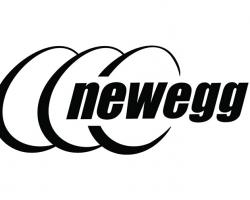 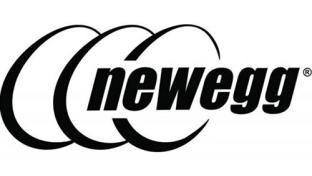