Menswear retailer to focus on marketing, digital in 2017

Menswear retailer to focus on marketing, digital in 2017

Destination XL Group is slowing store growth to invest in e-commerce and enhanced marketing that includes a return to television advertising.

The retailer of big and tall men’s clothing on Monday reported better-than-expected net income of $1.8 million for the quarter, after reporting a loss of $1.4 million in the year-ago period.

Total sales for the quarter were reported as $122.6 million, down slightly from $124.0 million in the prior-year quarter. Same-store sales fell 2.4%.

For the full year, the company reported a loss of $2.3 million, down from a loss of $8.4 million in the prior year.

“Despite the 2016 retail environment being one of the most challenging in recent memory, we were very pleased to deliver strong growth in EBITDA and free cash flow,” said president and CEO David Levin. “In 2016, we fully funded our DXL store expansion from free cash flow and grew EBITDA nearly 36%.”

Levin noted that six out of 10 “big and tall guys” still do not know who the company is and, therefore, “our top priority in 2017 is customer retention and acquisition.”

“We intend to fuel that objective with a marketing dollar increase of approximately 40% this year, including reinstituting television advertising beginning April 2,” he said. “Our marketing efforts, coupled with our accelerated digital strategies, are now unified and aligned at retaining existing customers, while simultaneously driving new customer acquisition.”

“We believe that investment in our marketing initiatives is necessary to drive brand awareness, store traffic and our digital presence,” Levin said. “As a result, we expect to increase our marketing spend for fiscal 2017 by approximately 40% or $6.8 million to $25.0 million. We plan also to invest in our digital distribution channel in order to transform the way that our consumers engage with us. While we expect this increase in spending to be in the best interest of the company on a long-term basis, this investment will impact our earnings in the short-term.” 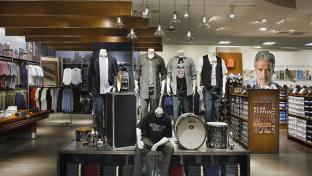 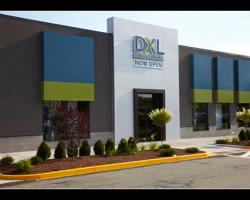 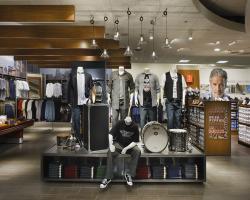 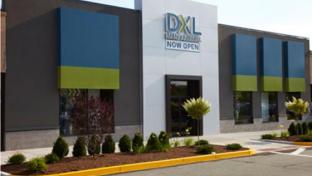