The voice-assistant device battle is heating up.

Giving Amazon a run for its money, Google launched a new line of "smart screens" that are powered by its Google Assistant, the company’s artificial intelligence-based virtual personal assistant. The device, which is manufactured by partners including JBL, Lenovo, Sony, and LG, will begin shipping later this year, according to Business Insider.

Google’s touchscreen has broad functionality, and all features are controlled by the user’s voice commands. For example, users can command that the screen display photos from their Google Photos library; make video calls with the device’s embedded Google Duo service, and even play YouTube videos, the report revealed.

The screens were introduced at the Consumer Electronics Show in Las Vegas, on Monday.

Voice-activated touchscreen displays are considered the next step in voice computing. Further, these devices are expected to foster more tasks — including shopping — and all will be voice-controlled, according to C-Net.

Google’s touchscreen device is also expected to put some pressure on Amazon. The online giant launched the Echo Show — a voice-activated touchscreen device that can be used for video calls and checking security cameras — last May, C-Net reported. 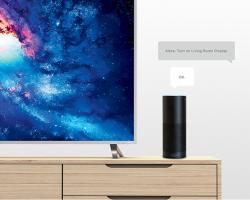 TECHNOLOGY
Amazon’s Alexa gets comfortable with another ‘smart device’ 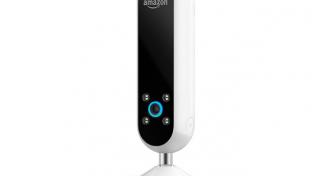 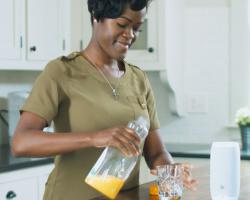 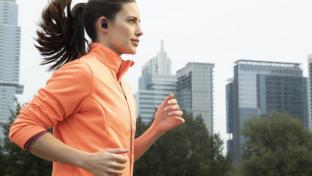