JD.com is heading into the new year by revamping its operations.

The Chinese e-commerce giant is restructuring its main revenue-generating unit into three business departments, according to MarketWatch, which cited an internal document seen by The Wall Street Journal.

According to the document, responsibilities will be divided into platforms directly serving customers, business support services and infrastructure control, and risk management.

The move came on the heels of authorities in Minneapolis dropping charges on Friday against chief executive Liu (Richard) Quiangdong, who was arrested on suspicion of rape. He has denied the wrongdoing, and claimed the event was consensual, according to the report. 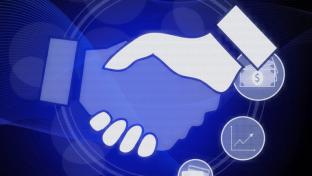 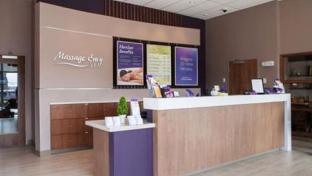 C-SUITE
Massage Envy CEO out after ‘consensual relationship’ with employee 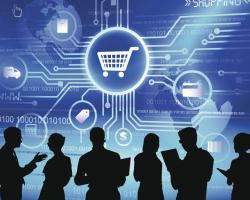 TECHNOLOGY
This is what sets Chinese retailers apart from global competitors 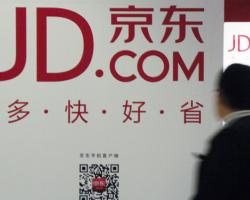