An athletic goods giant is the latest company to suffer a data breach, albeit in a more indirect way.

Cyber-thieves pilfered usernames, email addresses, and hashed passwords – the majority with the hashing function called bcrypt, which is used to secure passwords. The affected data did not include government-issued identifiers, such as Social Security numbers and driver's license numbers, since Under Armour does not collect this information from users. Payment card data was also not affected because it is collected and processed separately.

Upon learning about the incident, the company quickly took steps to determine the nature and scope of the issue. Within four days of learning of the breach, Under Armour used email and in-app messaging to alert the MyFitnessPal community of the incident, according to the company.

Under Armour is currently working with leading data security firms to investigate the incident. It is also coordinating with law enforcement authorities, the company reported. 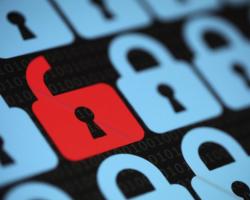 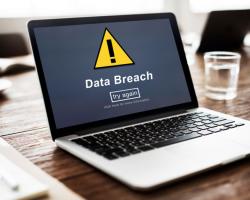 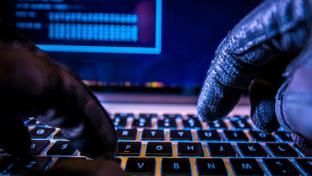