Amazon Go on its way to the Big Apple

Amazon Go on its way to the Big Apple

It looks like Amazon’s cashierless Amazon Go convenience store concept is coming to the big city.

The online giant posted several New York City-based job listings, including store manager and assistant store manager, among other supporting roles, on its website on Thursday.

The store will feature a curated selection of ready-to-eat breakfast, lunch, dinner, and snack options prepared by Amazon chefs across local kitchens and bakeries. It will also feature grocery essentials ranging from staples like bread and milk to artisan cheeses and locally made chocolates, the listings revealed.

There was no indication of how big the store will be, or when it will open.

The job listings come on the heels of the e-retailer opening its third Amazon Go location in Seattle on Monday. The e-retailer opened its first Amazon Go store to the public in January. Prior to that, it was open a year in a test mode exclusively to Amazon employees. Amazon opened its second location on Aug. 27, albeit it’s a smaller footprint that features a limited menu and shorter hours.

The e-retailer plans to expand the concept into other cities, including Chicago and San Francisco. 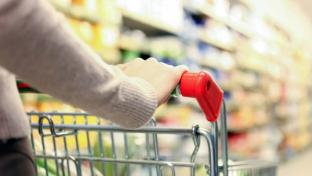 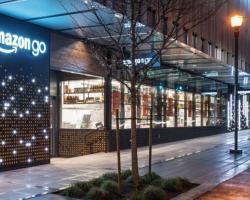 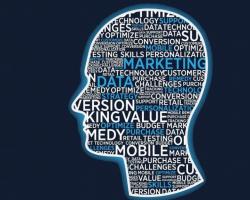 TECHNOLOGY
Live from eTail Boston: How e-retailers can stand out in crowded digital market 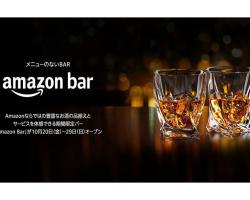 News
Report: Amazon tries its hand at a different kind of pop-up