Survey: Only 7% of shoppers trust retailers to keep them safe from the virus

Survey: Only 7% of shoppers trust retailers to keep them safe from the virus

Nearly half (46%) of U.K. shoppers think that COVID-19-influenced safety measures put in place by supermarkets and retail stores have been inadequate and poorly managed. Consequently, just 7% of them said they had complete trust that stores are safe places for them to be.

"The results are clear. If shoppers don't feel protected, they will vote with their feet,” said Nick Cockett, COO of Cennox. A provider of sanitizing solutions like UVC light cleaners for card payment terminals, Cennox sponsored the survey of 2,000 consumers that was conducted by the research consultancy Vitreous World.

Repercussions for retailers that fail to make the grade promise to be severe, the survey held.

More than two-thirds of shoppers said they would consider abandoning their regular supermarkets if their expectations were not met. And, in line with other reports indicating huge increases in online shopping during the pandemic, 13% said they had avoided shopping at supermarkets altogether during the COVID-19 lockdowns.

More than half (54%) of those surveyed said they wore protective gloves such as masks and gloves while shopping. 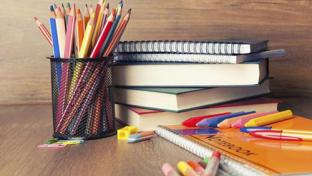 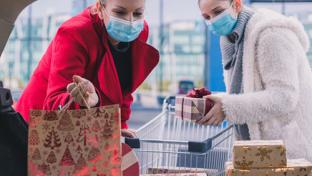 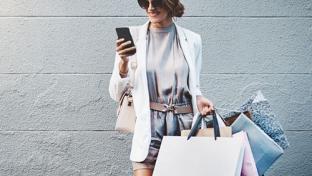 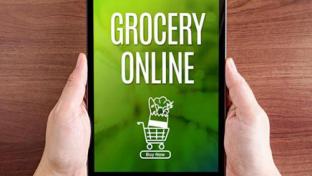 TECHNOLOGY
Survey reveals how online grocers can compete with Amazon