The disruption in health care has reached the eyecare sector.

VSP Global, whose businesses include national vision benefits company VSP Vision Care, announced it will open three stores under the Eyeconic banner. The move into physical retail comes as consumers are increasingly buying eyeglasses from discount retailers and specialty players online and off such as Warby Parker.

The stores, which will open in the Chicago market throughout 2019, will be designed an extension of VSP’s e-commerce site (eyeconic.com), connecting products, services and a VSP network doctor to a customer base “that is otherwise choosing mass or specialty retail,” the company said.

Each store will be wholly owned and operated by VSP with a sublease model for doctors in the VSP network. Market selection was strategically focused on regions that have shown high numbers of out-of-network claims at optical chains and mass retailers, according to VSP.

“Without a strategic retail footprint, we risk closing the door on key clients, as well as the 20 percent of consumers who are choosing retail and even online-based eyewear stores over private practice,” said Michael Guyette, president and CEO of VSP Global.

In addition, VSP announced the launch of VSP Ventures, a new business unit designed to offer a care-focused choice for doctors looking to transition their practices.

“Benefits managers are demanding more substantial retail options and doctors have been asking VSP to create a doctor-centric alternative to private equity,” said Guyette. “It’s critical for VSP to ensure this evolving landscape serves both our members and VSP network doctors in mutually beneficial ways. A well-defined network strategy, which includes retail, allows us to provide a variety of options for doctors at every career stage and in every kind of practice setting — from privately owned, to dispensary-managed, to VSP-owned and operated.”

VSP Vision Care provides access to eye care for 88 million members through a network of over 40,000 doctors worldwide. Its parent company also owns Marchon Eyewear Inc., one a designers, manufacturer and distributor of eyewear and sunwear. 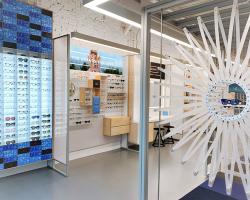 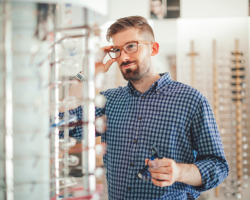 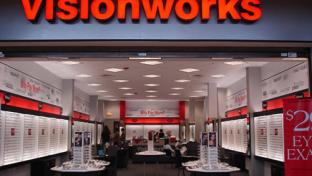 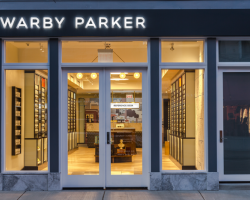