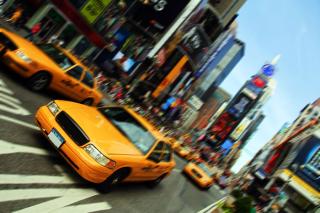 Five Below is about to open the doors to its first store in the Big Apple.

The value-retailer, which targets tweens and teens with all merchandise sold for $5 or less, will open a flagship on Fifth Avenue in Manhattan on Nov. 2. The store, which will be approximately 11,000 sq. ft., will be located between 44th and 45th Streets.

“Fifth Avenue has long been the gold standard for any retailer, and we could not be more thrilled to bring our exciting shopping experience to one of the busiest blocks in the world,” said Joel Anderson, president and CEO of Five Below. “We’re confident that we’ll be an appealing destination to many of the thousands of people who will pass our doors every day.”

The new location will complement more than 30 stores that operate in the outer boroughs and suburbs of New York City. The store, which will be open seven days a week, marks the company’s 746th location.
Advertisement