B8ta, the disruptive retailer with an unusual business model, is expanding on the heels of new funding.

The company announced it will open additional flagships across the country, starting this year with locations in Chicago, and Tysons Corner, Virginia. B8ta stores provide hands-on demonstrations of cutting-edge tech products, many from emerging brands. Under its model, b8ta leases space in its stores to the product makers/manufacturers. Brands keep 100% of their sales and pay a flat monthly fee to b8ta.

The company also announced it has raised $19 million in a new round of funding led by Macy’s, bringing the company’s total funding to $39 million to date. Other new investors include Sound Ventures, Palm Drive Capital, Capitaland and Plug and Play Ventures.

In addition to leading the round, Macy’s is partnering with b8ta to scale the tech retailer’s software platform and “retail as a service model” to expand The Market @Macy’s, a pop-up shop marketplace concept currently in place in 10 Macy’s stores.

“b8ta was the first retail-as-a-service software to market three years ago, and we have taken a dominant position in the market for both retailers and brands alike who want to build incredible in-store experiences,” said Vibhu Norby, CEO of b8ta. “When we began, third wave retail was just a whisper. Now, it is a force that is tearing down all structures in retail and replacing them with better business models, better products, and better customer experiences. With Macy’s leading our Series B, we are in position to be the infrastructure that the next generation of stores are built on top of.”

b8ta also said it will be welcoming senior level talent from large tech companies to its team later this summer.

It’s been a busy couple of months for b8ta, which currently has nine freestanding locations. In April, it launched an initiative to help brands open stores with minimal effort using its “retail-as-a-service” model. Under the arrangement, b8ta takes care of everything, from landlord negotiations to providing a state-of-the-art, data-driven technology platform. 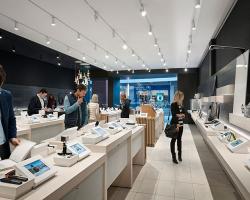 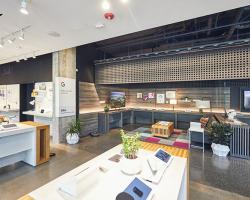 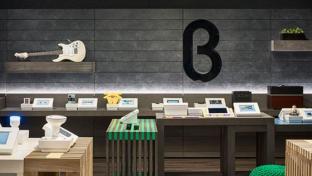 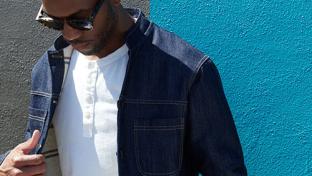