Starbucks Corp. is slowing down U.S. store expansion and increasing the pace of store closures in the face of slowing same-store sales.

The coffee giant on Tuesday said it expects a 1% increase in global same-store sales in its third (current quarter), below analysts expectations of a 2.9% increase. As part of a streamlining initiative, Starbucks is “optimizing” its U.S. store portfolio at a more rapid pace in fiscal 2019, and will close about 150 company-operated underperforming stores in its most densely populated markets (up from an historical average of 50 annual). New store growth will focus on under-penetrated markets. It also is slowing licensed-store growth.

“We must move faster to address the more rapidly changing preferences and needs of our customers,” said Starbucks president and CEO Kevin Johnson. “Over the past year we have taken several actions to streamline the company, positioning us to increase our innovation agility as an organization and enhance focus on our core value drivers which serve as the foundation to re-accelerate growth and create long-term shareholder value.”

Starbucks said it is actively expanding the breadth and depth of digital relationships with current and new customers. The company has added 5 million new digitally registered customers since April 2018, and 2 million active Starbucks Rewards members year-over-year to 15 million, up 13% from the previous year.

The retailer expects newer digital initiatives to contribute one to two points of comp growth in the U.S. in 2019, supported by a redesigned Starbucks Rewards program that provides customers more choice around redemptions and payment, as well as expanded personalization capabilities for customers that have a digital relationship with the company.

Starbucks said that it expects to return about $25 billion in cash to shareholders in the form of share buybacks and dividends through 2020. This is a $10 billion increase from the forecast the company set last November. The company will hike its quarterly dividend by 20%. 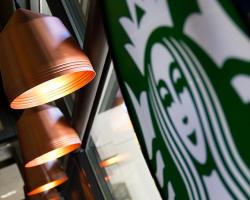 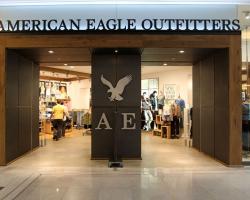 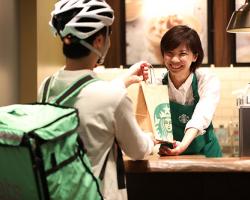