Starting in the fall, Peloton will ship its bikes outside of the United States for the first time, to the U.K. and Canada. Similar to the company’s U.S. strategy of selling direct through its website as well as through its own brick-and-mortar locations, Peloton is planning to open multiple stores throughout London and Toronto. It currently operates some 32 U.S. locations.

The brand will also begin introducing British indoor cycling instructors to its instructor roster and will launch a London-based studio in 2019. The company plans to expand to additional European markets in 2019.

Kevin Cornils, who recently joined Peloton as managing director, international, will lead the company's global expansion efforts. Most recently, he served as CEO of Glasses Direct, which he grew into the leading online optical retailer across Europe, before overseeing its sale to Essilor International in 2016.

"Over 60% of the $100+ billion dollar global fitness market is outside of the United States, and the U.K. is the world's second largest market," said Cornils. "We were increasingly hearing from potential members from the U.K. and Canada who were asking for the bike, so we listened and decided to launch the full offering, including retail showrooms, to bring them the same best-in-class experience as we've been building out in the U.S.”

Founded in 2012, Peloton allows home users to have, essentially, the same type of experience that they would have at a spinning class. It does so by selling a subscription service that gives the user (member) access to live and on-demand fitness group classes (along with archived ones) led by elite cycling instructors. It also provides performance tracking metrics and a real-time leaderboard designed to motivate users.

Also this fall, Peloton will start selling its second major product, a treadmill called Tred. It allow members to participate in live and on-demand bootcamp and circuit classes from their own home, both on and off the treadmill. 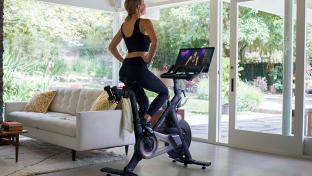 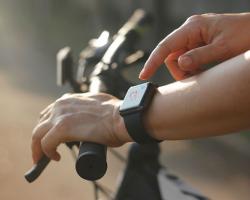 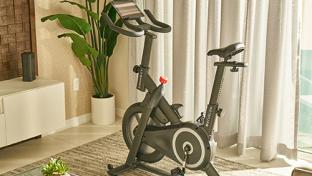 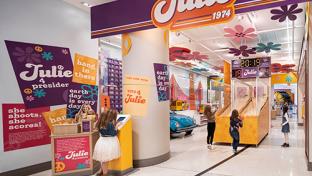