Payless ShoeSource reportedly set to close all its U.S. stores

Payless ShoeSource reportedly set to close all its U.S. stores

Another retailer may soon disappear from the U.S. retail landscape.

Payless ShoeSource plans to close its entire fleet of U.S. stores and file for bankruptcy, Reuters reported. The retailer has been trying to find a buyer. But with no deal in sight, the company has decided to start preparations to liquidate, the report said.

According to the Wall Street Journal, Payless will shutter its approximately 2,100 stores in the U.S. and Puerto Rico in what the Journal said was likely to be " the largest ever retailer liquidation." Going-out-of business sales are expected to start as early as next week.

Payless filed for Chapter 11 bankruptcy protection in April 2017. It emerged four months later, in August, after reducing its debt and closing about 400 stores. But it has struggled amid increased online competition and declining mall traffic. 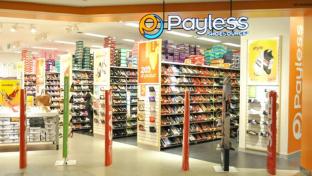 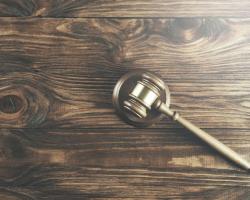 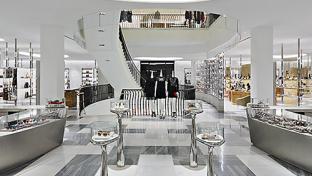 FINANCE
Barneys may be closer to a deal 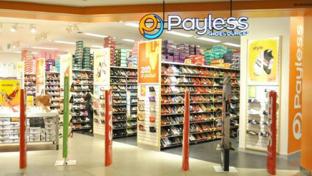