A restaurant concept that specializes in upscale breakfast, brunch and lunch and closes at 2 p.m. is on the move.

Another Broken Egg Café announced it recently signed nine new franchise agreements, resulting in the development of 28 new units in Alabama, Arizona, California, Florida, Kansas and Texas. The company, which currently operates 68 locations in 12 states, has set a goal of 300 units by by25.

This year, Another Broken Egg Cafe introduced a "New South" design and décor package in its two newest cafes, in Auburn, Alabama and Sugar Land, Texas. Moving forward, new locations will feature the design, which honors the brand's southern-inspired heritage while driving a broad appeal that includes the ever-growing millennial demographic — a group which is dining out for breakfast and brunch at ever-increasing rates, according to the company. 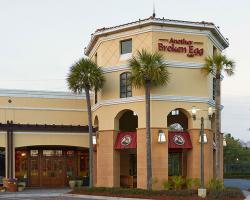 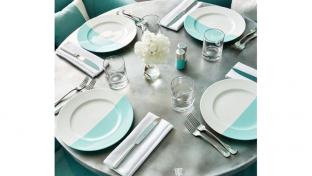