The athletic footwear and sportswear retailer is bringing its “power store” concept to Manhattan, opening a 25,000-sq.-ft. location in the city’s Washington Heights neighborhood this fall, reported Real Estate Realty. The format, which made its U.S. debut in January, in the Detroit suburb of Eastpointe, is designed to inspire shoppers and build community by serving as a hub for local sneaker culture, art, music and sports.

According to the report, the Manhattan store will feature such extras as a barbershop, sneaker cleaning, a gaming zone, an event space with a DJ and a space where customers can customize footwear with their own designs.

“It’s our goal at Foot Locker to bring the excitement of sneaker culture to local communities around the world, and that’s what our new Power Store model is all about,” said Frank Bracken, VP and general manager of Foot Locker in a release about the Detroit location. “We’re focused on creating immersive brand connections that are authentically tied to the neighborhoods they serve; from the local store staff that we hire to the products and experiences we offer.” 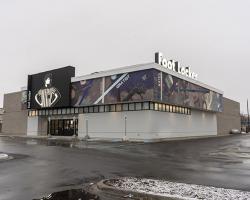 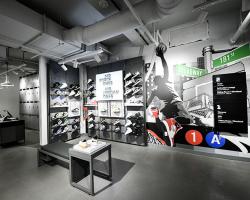 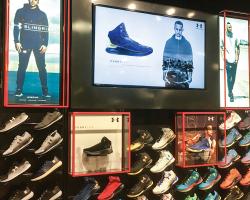 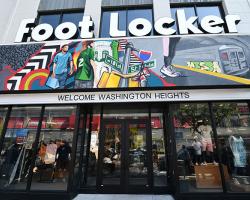