Food Lion’s longstanding efforts to manage its energy use have made it a standout.

The U.S. Environmental Protection Agency recognized Food Lion with its 18th consecutive Energy Star award for its continued leadership in protecting our environment through superior energy efficiency. Food Lion, which operates more than 1,000 stores in 10 Southeastern and Mid-Atlantic states, is the only grocery retailer to receive the award for 18 years consecutively.

Food Lion is receiving Partner of the Year-Sustained Excellence Energy Management recognition for its ongoing commitment to improving energy efficiency across its portfolio. Since partnering with Energy Star in 2001, it has reduced energy consumption by nearly 28%. An example of its energy-saving techniques includes Food Lion’s LED store retrofit program where LED lighting is used to replace fluorescent lights inside the store. By the end of the year, almost half of Food Lion stores will have LED lights installed.

Key accomplishments include:
• Achieving Energy Star certification in more than nine out of 10 stores in its portfolio, representing 37% of all U.S. supermarkets.

• Saving 1.41 billion BTUs by retrofitting sales floors and refrigeration cases with LED lighting, contributing to a portfolio-wide 28% percent decrease in energy use intensity since 2000.

• Saving 27,416 kWh from the top three finishers of its inaugural Energy Star “Battle of the Buildings”-style contest involving 43 stores in South Carolina.

• Mentoring three sister brands with 756 stores to establish an energy management program and begin installations of energy efficient upgrades in their supermarkets.

• Boosting social media coverage of Energy Star efforts on Facebook to 1.2 million followers and Twitter to 59,000 followers, up 9% and 2% respectively from 2017. 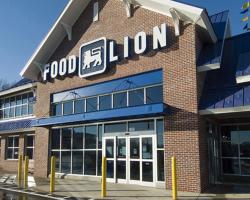 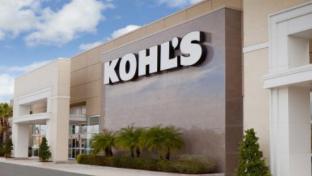 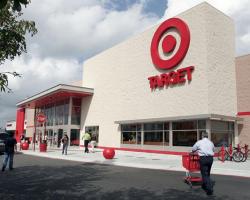 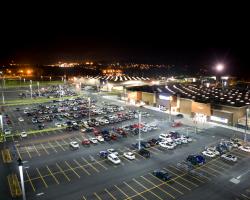