Bricks-and-mortar presents a whole new set of challenges to digitally-native retailers as millennial-fave Everlane has learned.

The hot apparel company announced on Twitter that its flagship in New York City’s Soho neighborhood is closed from Jan. 14–23 while it updates its floors and fixtures. The store has been open for a little more than a month.

Our Prince St. store will be closed from Sunday 1/14 to Tuesday 1/23. We’re updating our floors and fixtures.

We have white floors and got 3x more foot traffic than expected. Life comes at you fast.

We’ll be open again on 1/24 with more merchandise and a new denim experience.

“We have white floors and got three times more foot traffic than expected,” the company tweeted. “Life comes at you fast.”

Everlane noted that when the store reopens on Jan. 24 it will also have more merchandise and a new denim experience.

Everlane was founded in 2010 as a direct-to-consumer brand selling modern basics for men and women, with a promise of “radical transparency. On its site, the retailer discloses how much it costs to make each item, breaking it down by materials, labor, duties and transport, and also reveals its markup. The company opened its first two permanent retail stores in early December 2017 — a flagship in its headquarters city of San Francisco and the SoHo store. 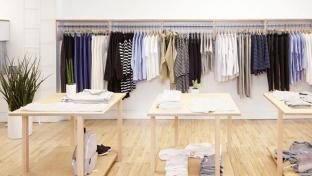 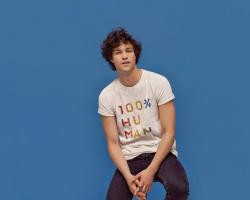 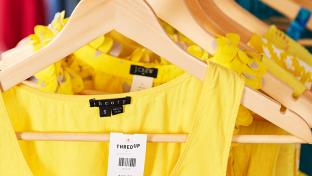